Town of German – New SITE!: We are pleased to announce the launch of our new updated website! Our goal is to provide our Town residents and visitors an easy way to access information. The user-friendly content is well organized so you can easily navigate the site to find the information you’re looking for. The website will always be up to date with current and valuable information. Please be patient with us while we are still in the process of making some improvements! 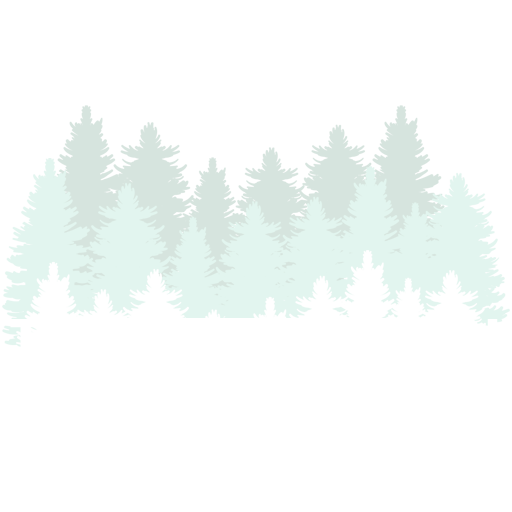 Welcome to the Town of German!

German is a town in Chenango County, New York, United States. The population was 370 at the 2010 census. The town is named after U.S. Senator Obadiah German, the original land owner. The town is at the western border of the county and is west of Norwich.

The first settlers arrived around 1796. German was founded as the "Town of Brakel" in 1806 from part of the town of DeRuyter (now in Madison County). Later the town was reduced by the formation of newer towns: Otselic(1817), Lincklaen (1823), and part of Pitcher (1827).

We are pleased to announce the launch of our new updated website! Our goal is to provide our Town residents… Read More

The town park is closed until further notice.